The pursuit for nothing but the best.

Cycling is, and will always be a sport driven and decided by uncountable factors. This drives each competitive cyclist to look for solutions balancing all these factors; peak power versus endurance, rolling resistance versus grip, weight versus aerodynamics, price versus performance.

As two (ex-) competitive cyclists we; Jules de Cock and Noah van Horen, have always been intrigued by these factors, testing, measuring and tinkering. With studying and working on lightweight, high performance projects outside of the cycling industry we gathered knowledge and know-how to specialise in carbon manufacturing. We combine our passion for racing, technology and craftsmanship to make you the best products. 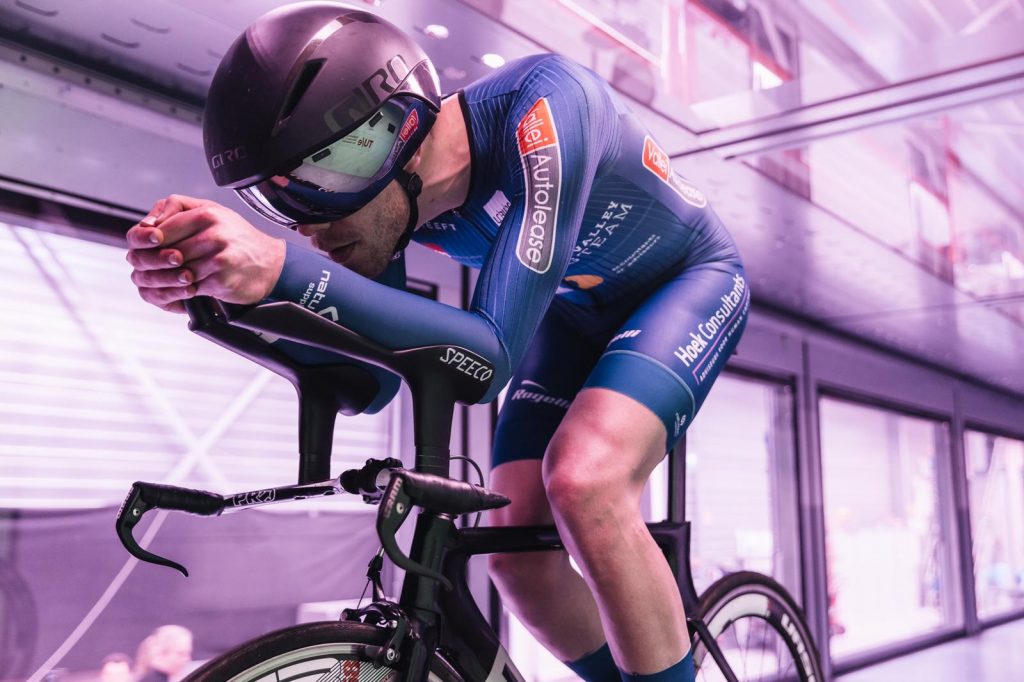 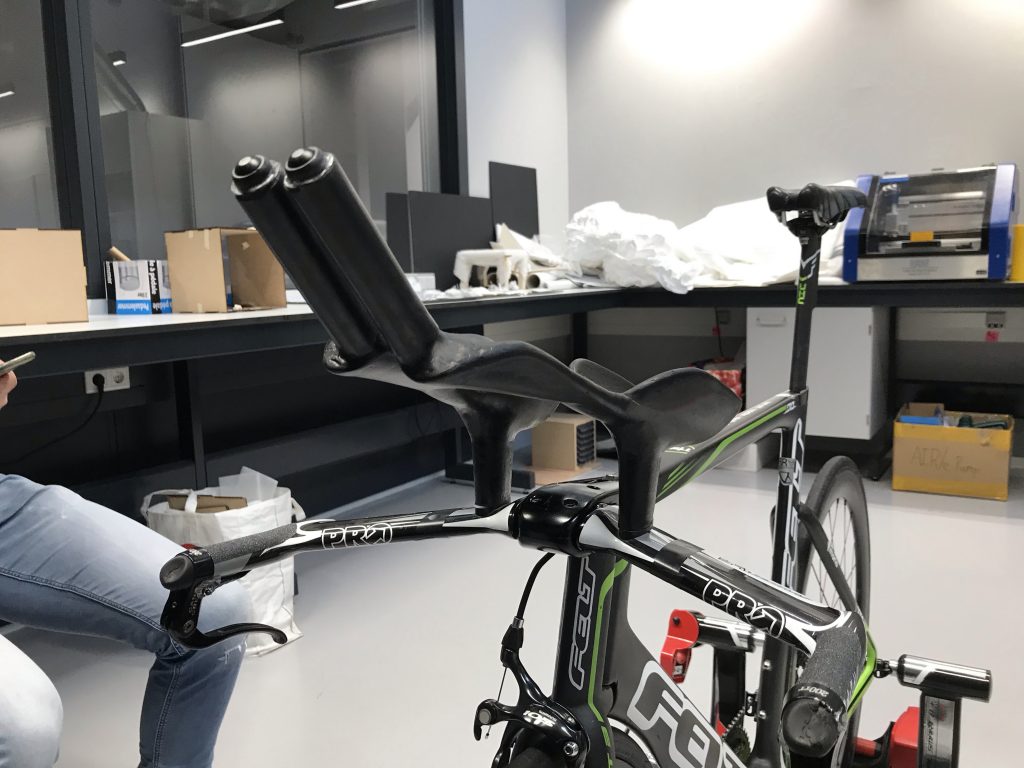 To further optimize aerodynamics, and make the extensions UCI-legal, a second prototype was developed.
09/01/2019 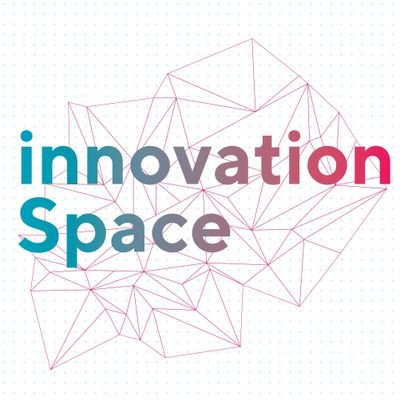 To make Speeco products commercially available, we joined TU/e innovation space. Here we grow together with a dozen of other entrepreneurs and student teams driven by innovation
07/09/2019 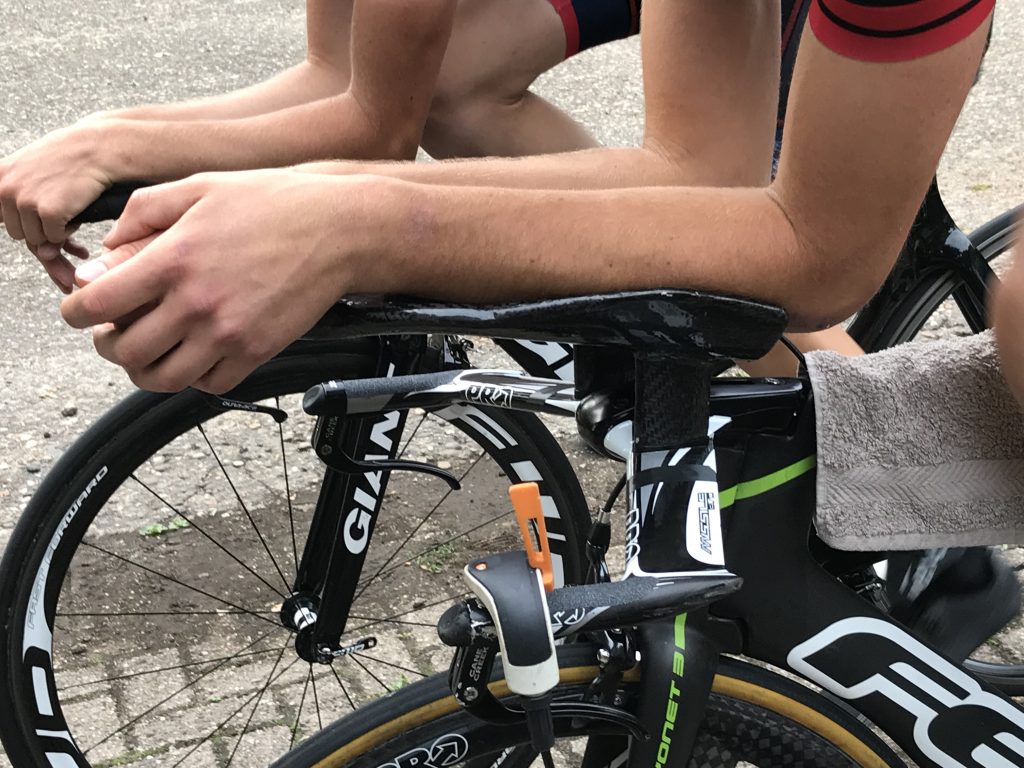 Motivated by the windtunnel test, the design was fixated into the desired position and made out of carbon-fiber. This prototype was later used at the Dutch national student championships, and broke the hour-record on Eindhoven’s track OpNoord.
05/24/2019 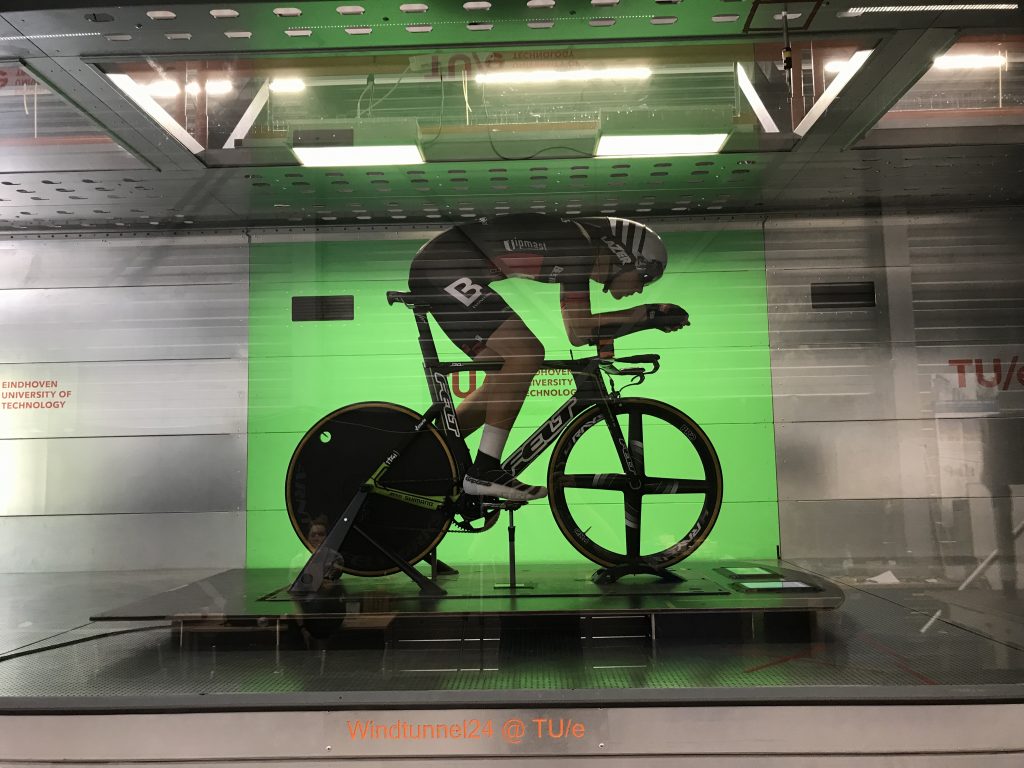 After already a few design iterations a chance to test in the TU/e windtunnel came into our path. The latest iteration was 3D printed and tested, while being quite bulky (for it still had to be able to be adjusted to optimise the position) a Cda value improvement of 2.3%..Read More
01/25/2019 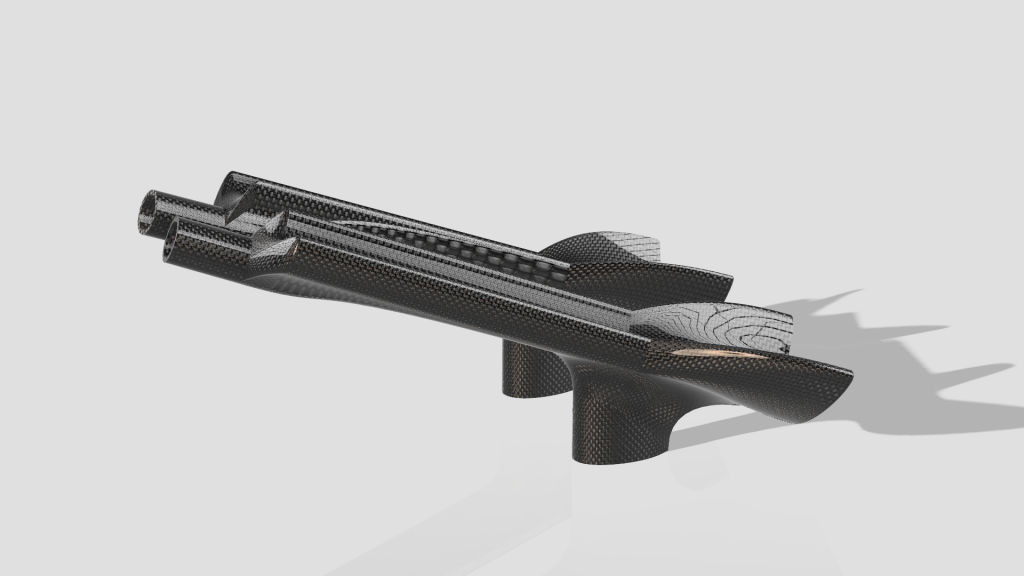 In an everlasting search for the best possible components.
01/19/2019 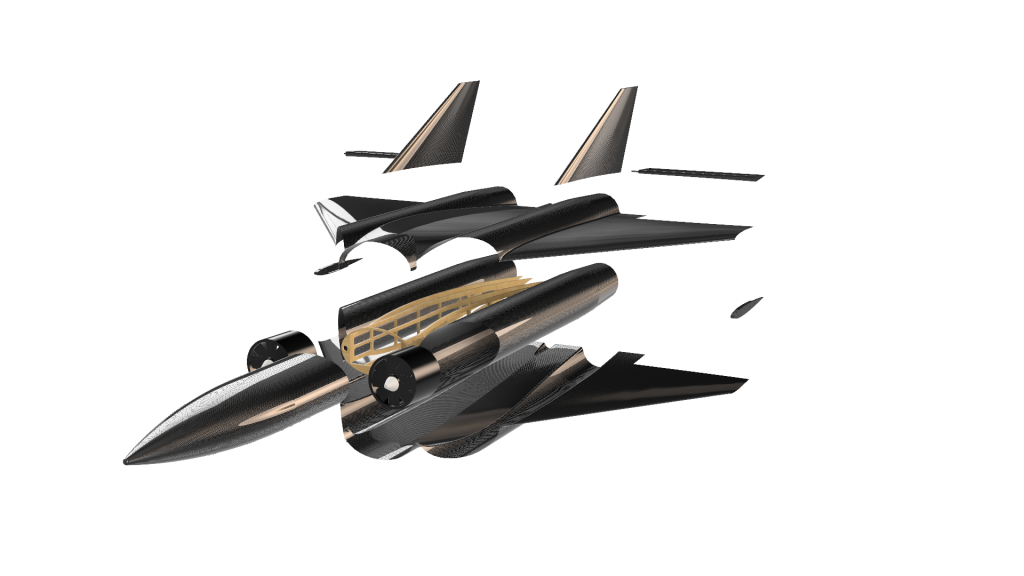 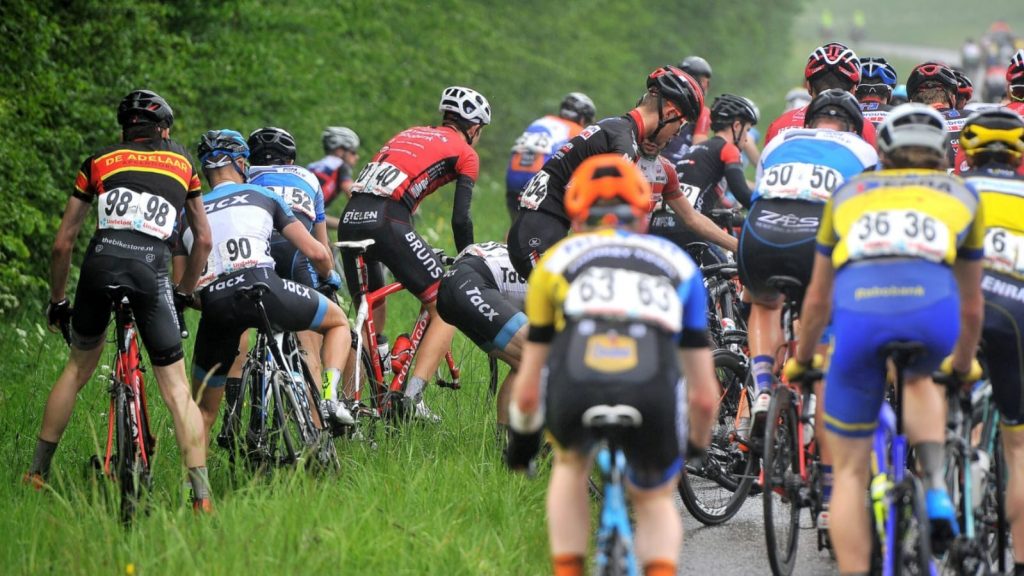 In 2017 Jules de Cock and Noah van Horen meet during their national cycling competition races, this was Noah’s last year as a (trying to) high-level athlete. Jules is still racing to this day